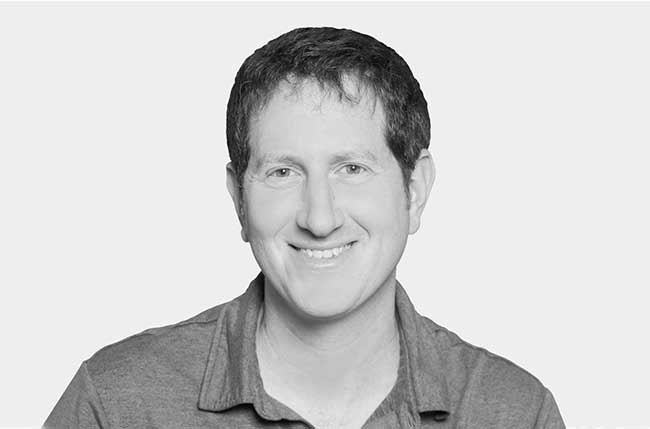 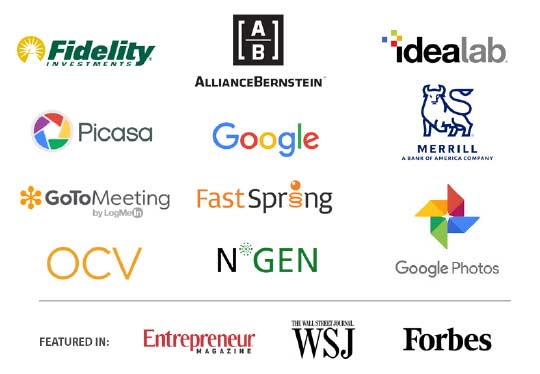 Dan has been a B2B and B2C software entrepreneur since 1997, and has been a securities investor since 1991. Prior to being Founder & Managing Partner at Santa Barbara Venture Partners and being a Venture Capitalist at OCV Partners and NGEN Partners, Dan Engel was CEO & Co-Founder of FastSpring, a SaaS (software-as-a-service) company providing e-commerce store management for 3,000+ software vendors worldwide such as Adobe and TechSmith. Dan grew FastSpring’s revenue from $0 to over $120 million from 2005-2013 with total funding of thirty thousand dollars. FastSpring (acquired in 2013 by Pylon Capital and again in 2018 by Accel-KKR), known for its phenomenal customer service (4-time winner of The Silver Stevie Award for “Customer Service Department Of The Year”), had a churn rate of 1.3% annually across its 3,000+ clients. Under Dan’s leadership, FastSpring was bootstrapped to become the #1 fastest-growing company in the Greater Los Angeles area and 13th fastest-growing in North America, according to the Deloitte Fast 500 awards covering the years 2006-2010. During the Great Recession, the company grew at a compounded growth rate of over 10% per month for three years, and was ranked #41 and #53 on the Inc 500. The founders/original investors in FastSpring earned an ROI of over 900X on their original investment.

Prior to co-founding FastSpring in 2005, Dan was head of online customer acquisition at Google throughout its IPO phase, acquiring clients for AdWords and AdSense, Google’s primary revenue channels. Before Google, Dan was head of customer acquisition and marketing as part of the management team at Picasa, a digital photo consumer software company sold to Google. Picasa technology is now known as Google Photos. At Google, Dan introduced an analytics tool he was using at Picasa to track marketing campaigns which Google needed and subsequently acquired, creating what’s today known as Google Analytics. Prior to Google acquiring Picasa, Dan grew Picasa’s revenue by 7x in less than a year and helped establish its well-known online brand. Previously, Dan led customer acquisition/revenue generation for GoToMyPC and GoToMeeting software, generating $25M+ in recurring revenue over 18 months, helping lead to a $225 million acquisition by Citrix in 2003. Dan helped build one of the leading online brands that by 2016 (as a division of Citrix) generated over $600 million in recurring SaaS revenue. The division was sold by Citrix to LogMeIn in 2017 for $1.8 billion.

At 24, Dan was an Entrepreneur-in-Residence (EIR) at Idealab, the original internet company incubator that had pioneered the dot com era starting in 1996. Dan had previously started a consumer e-commerce company while in college in 1997 which aimed to be the “Amazon for Magazine Subscriptions” yet failed when the dot com bubble burst. Dan has co-founded various other companies over the years, including Mobile1st, an Austin-based digital agency that increases mobile shopping conversion rate for e-commerce companies, CPC Search, a pay-per-click search digital agency, and Morpheus Software, makers of the popular Morpheus digital picture animation and manipulation software product line. While at Morpheus, Dan co-developed a series of animation videos showcasing Morpheus’ morphing technology that received over 50 million views on YouTube.

Prior to being a VC and a software entrepreneur, Dan’s passion was investment asset management. Starting in high school with Smith Barney (today Morgan Stanley), he held a variety of financial internships. He worked with Sanford C. Bernstein (today Alliance Bernstein), creating their first website in 1996. During college, Dan interned at Merrill Lynch, working for four years alongside a veteran value investor who became Dan’s investment mentor. Later, at Fidelity Investments‘ FMR Division, Dan worked alongside the industry’s top fund managers and investment legends such as Will Danoff, Peter Lynch, and Ned Johnson. At 19, Dan sought out and learned from legendary value investor Philip Carret, a role model to Warren Buffett who helped pioneer value investing in 1927.

Dan serves on various boards, including non-profit boards such as New Beginnings, a non-profit that provides counseling services to military veteran, low income and homeless individuals, Partners in Housing Solutions, a non-profit that helps place homeless people from Santa Barbara County into permanent housing, and the Board of the Santa Barbara/Santa Maria Continuum of Care (CoC), the regional planning body that coordinates the community’s policies, strategies, and activities toward preventing and ending homelessness. Dan graduated Tulane University in 1998 majoring in Finance. He has appeared in various publications, including Entrepreneur Magazine, Forbes and The Wall Street Journal. 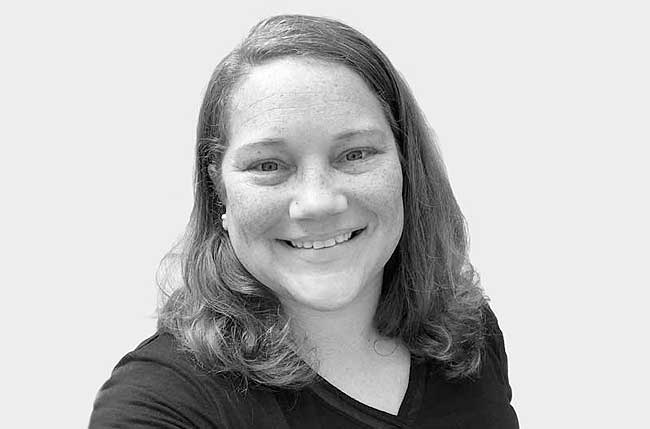